MxM home page
All topics, Society, Media
“I need ammunition, not a ride.” Culture as a weapon of war (In collaboration with Music Finland)
Topic
All
Saturday

Russia attacking a sovereign nation, Ukraine, is an attack against democratic values. Information war, used on both sides, has been both an offensive and defensive weapon. Ukraine has succeeded well in communication and information war. To reach out to citizens within the country, culture can be one of the most effective means.

Like Reagan and Schwarzenegger, Zelensky was an actor who brought his artistic skills of an experienced performer to politics, campaign against corruption in a fragile post-Soviet democracy and War. Zelensky’s speeches had an enormous break-through force.

It is undeniable that Zelensky’s Hollywood charisma has become a weapon of war.

But it is not only about Zelensky’s and Klitschko’s charisma. In Ukraine, there has been a revival of interest in culture and heritage, including its rich interwar avantgarde theatre and film, as well as the literature of Ukrainian national figures. Creative enterprise and cultural activism with urban regeneration projects, exhibitions and art events have been used as as a platform for discussion on social and political issues. Behind this cultural revival has been an effective coalition between state institutions, the cultural activists and civil society. The strategy has been to replace the idea of arts and culture as government propaganda vehicle or luxury treat into a tool for national resilience and cohesion and social change.

This is a discussion about building up cultural policy that combines civil society and the state. How to build a cultural narrative that has credibility and will be shared commonly in the society? What does it demand from the cultural sector and its players?

How to strengthen trust and dialogue between civil society and the political elite? How do we guarantee that decision-makers have sufficient knowledge and skills about culture; both underground and high culture, so that when necessary, they can lead their people and nations with cultural meanings, not just with facts or feelings?

This discussion is supported by the Finnish Ministry of Education and Culture. 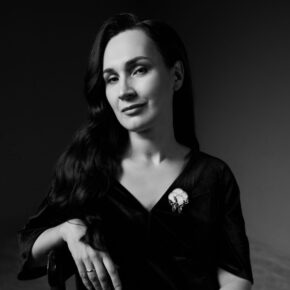 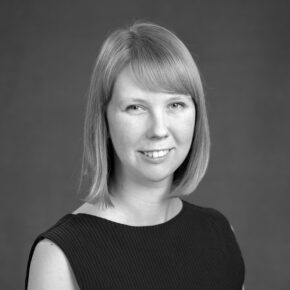 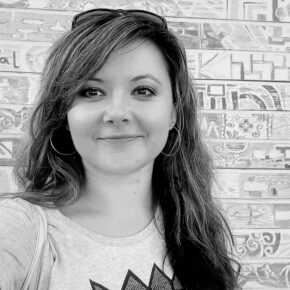 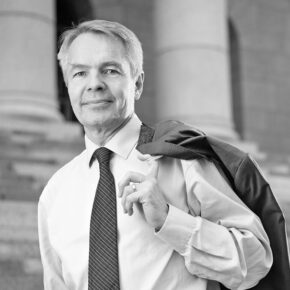